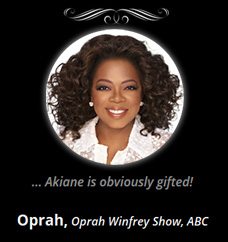 “No matter what distance we cross each step is still an infinity.”

“Only when we are filled with light we cannot live unnoticed.”

“Only from the deep coal tunnels white diamonds come.
But only by the light they are recognized.”

“Behind each door we shake is a reality. Many imitate limits, not unlimited potentials. We should not complain to the possibility.”